Man Is King gives you the power. MK founder & one of the barbering’s biggest success stories, MK (Mucktaru Kargbo) north London Born has grown from modest beginnings with admiration from his industry as one of the greatest. Respected and trusted globally MK has won national & International awards since 1998 and almost every year to 2018 awarded Grand Master Barber. The Salon MK Hair Studio is where MK perfects his craft & birthplace of Man Is King.

The need for good nourishing products for MK’s clientele was always on his mind, for all hair types, dry hair and scalp, dry skin, razor bumps etc.  In winter of 2018 Man Is King was launched softly to ensure the brand had got it correct with pop up shops to the general public. The response had been fantastically overwhelming selling out a number

What – Man Is King conditioner is great for itchy, dry, dandruff and flaky scalp, leaving a revitalised fresh feeling of true royalty.

Pure Neroli is rich in natural Vitamin C to encourage your skin to produce natural Collagen which aids healthy, vibrant and wrinkle-free skin. The natural collagen peptide is hydrolyzed so that your skin is capable of quickly and effectively absorbing it. With daily use, you will soon see a visible difference in your skins tone and texture. 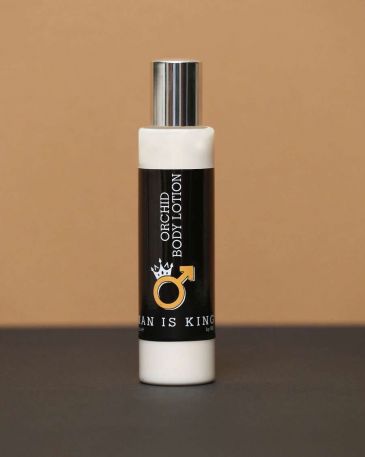 What –  Scented subtly with our signature Cologne Man Is King body lotion is a must for all those Kings out there liking their Queens hands roaming the s(Kin)gs empire. 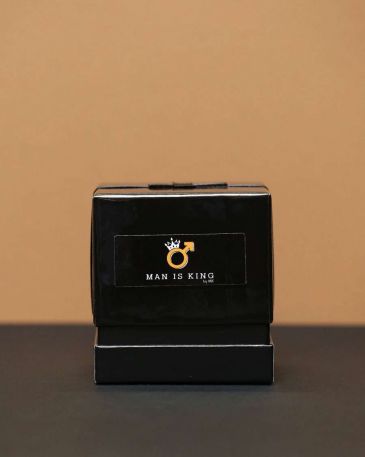 What – Man is King fragrance helps to keep unwanted body odour at bay and ensures that you smell good throughout the day.

What – This product is ideal for all hair types, providing an immediate boost to hair condition and ease of care. Will restore PH balance, moisture and shine. 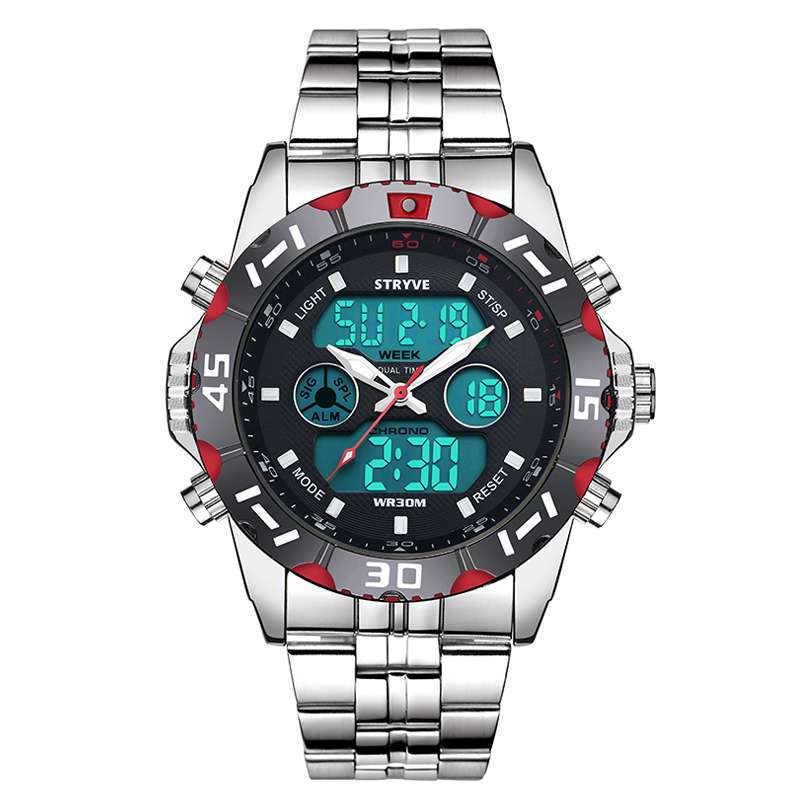 We Delivered Products within 3 to 5 Business Days

Product added to your cart